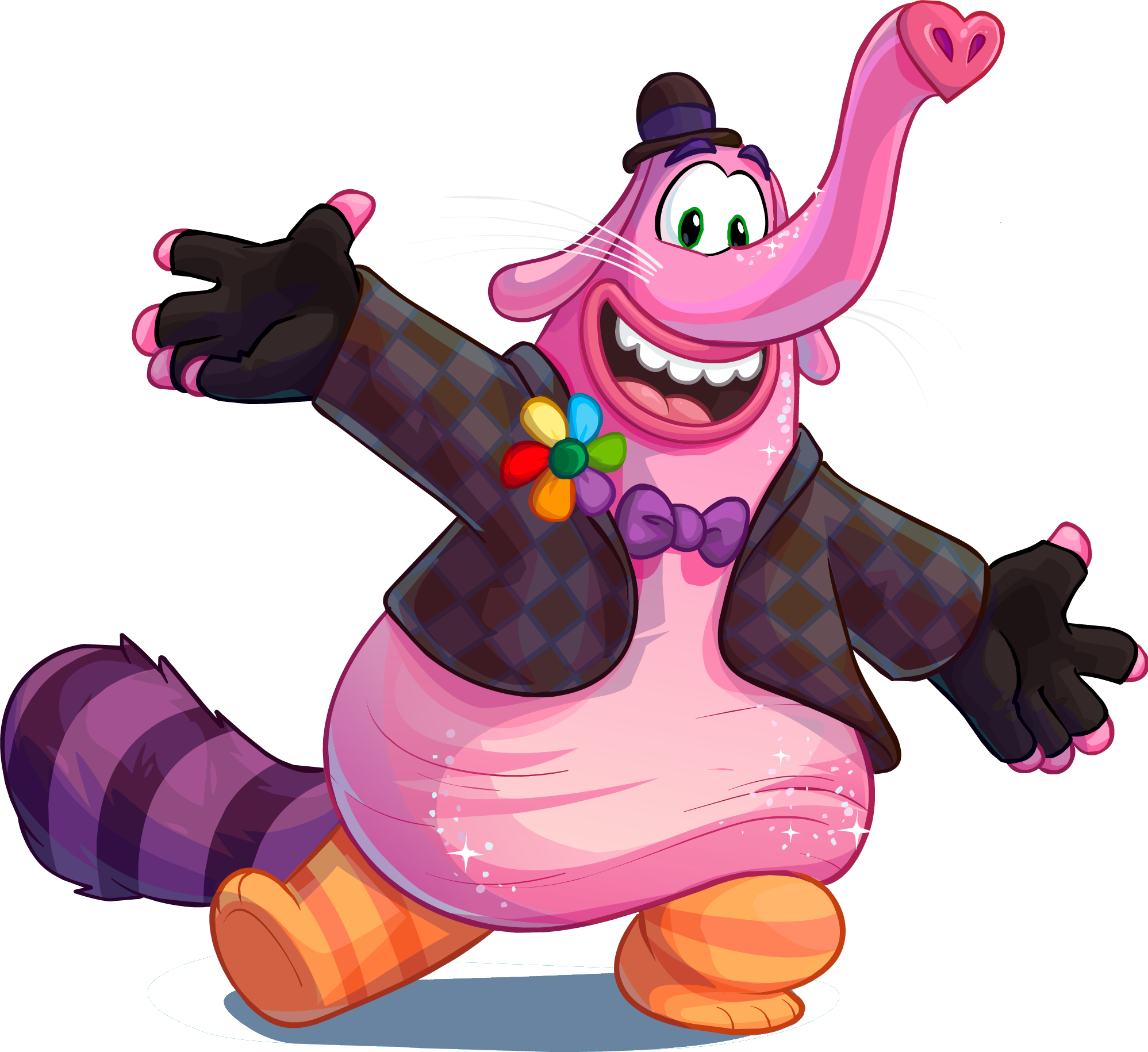 It’s summertime, and the living is fine, for sure. Morning walks along the boardwalk and the beach, sitting in the shade and writing, watching the hundreds of birds at the feeders, enjoying an ice cream cone or a treat from the ice cream man, lunches and dinners with friends, picking green beans from the garden, wandering downtown, fishing with my husband, laughing with my nieces and nephews…life has been simply beautiful. It helps that I’m feeling extraordinarily better than last year at this time. I am once again an active participant in life with an awareness of my limits. I’m doing my best to savor each of my experiences and celebrate the ordinary moments in my days. Feeling better physically has led to a more positive mental and emotional outlook as well, and I can’t remember a time when I ever felt this content.

I said yes to an opportunity on a Facebook status months ago, and it turned out to be a fantastic time with friends and classmates as we saw the Violent Femmes in Asbury Park. Random, spontaneous fun for sure as the gents of the Femmes rocked the house. What a great time with even greater people!

But isn’t that the point of life? Shouldn’t we be doing all we can to enjoy every moment of our time here on Earth?

Yes. Definitely YES. And I will be saying YES to life from this point on.

In other news, my novel is taking shape. I can see the storyline now, and what helped me get to this point was creating two large plot boards. I color coded events, themes, and symbols and arranged them in the order I want to include them on large, styrofoam-type poster board. It’s easier for me to look at it all at once, versus paging through a notebook to find the right note. Now everything is right there in front of me. The novel is going to be in three parts, and I’m almost done with Part One. My goal is to finish Part Two before I go to Dublin in the middle of August, then write most of Part Three after I return because that part takes place in Dublin. While there, I plan to visit some locations and look through the eyes of the main character so I can accurately write about it. I’ve been writing every day and am plugging along as I tell the story of Kelly Lynch and how her friend, Shannon, led her to her true purpose in life.

I’m also going to be setting up an author webpage with it’s own blog that will track my progress. Once that’s set up, I’ll be promoting it here and then you can follow me on that avenue if you’d like.

If you are looking for a great book to read this summer, consider Liz Nugent’s Unraveling Oliver. I had the opportunity of briefly meeting Liz at BookCon in June, where I received an advance copy. Set in Dublin, the novel develops the story of Oliver Ryan and is full of suspense. Talk about signs…when I started reading it, I had no idea it was set in Dublin, or that Liz Nugent hails from Ireland. I couldn’t put it down! It’s going to be released later this summer here in the USA. I highly recommend Unraveling Oliver.

Have a splendid day, and thanks for being a part of my journey.